Sonic CD is out on Xbox Live Arcade, iOS, and Android! I bought the Xbox version, it's very well done. Had to switch the soundtrack to the US version, though — the intro just isn't the same without the SONIC BOOM song! You can unlock Tails too, which should be interesting. They also changed the spin-dash controls to be more like Sonic 2 (and newer) where you tap the button over and over to increase speed instead of holding it, though there's an option to switch it back to the original mode too. 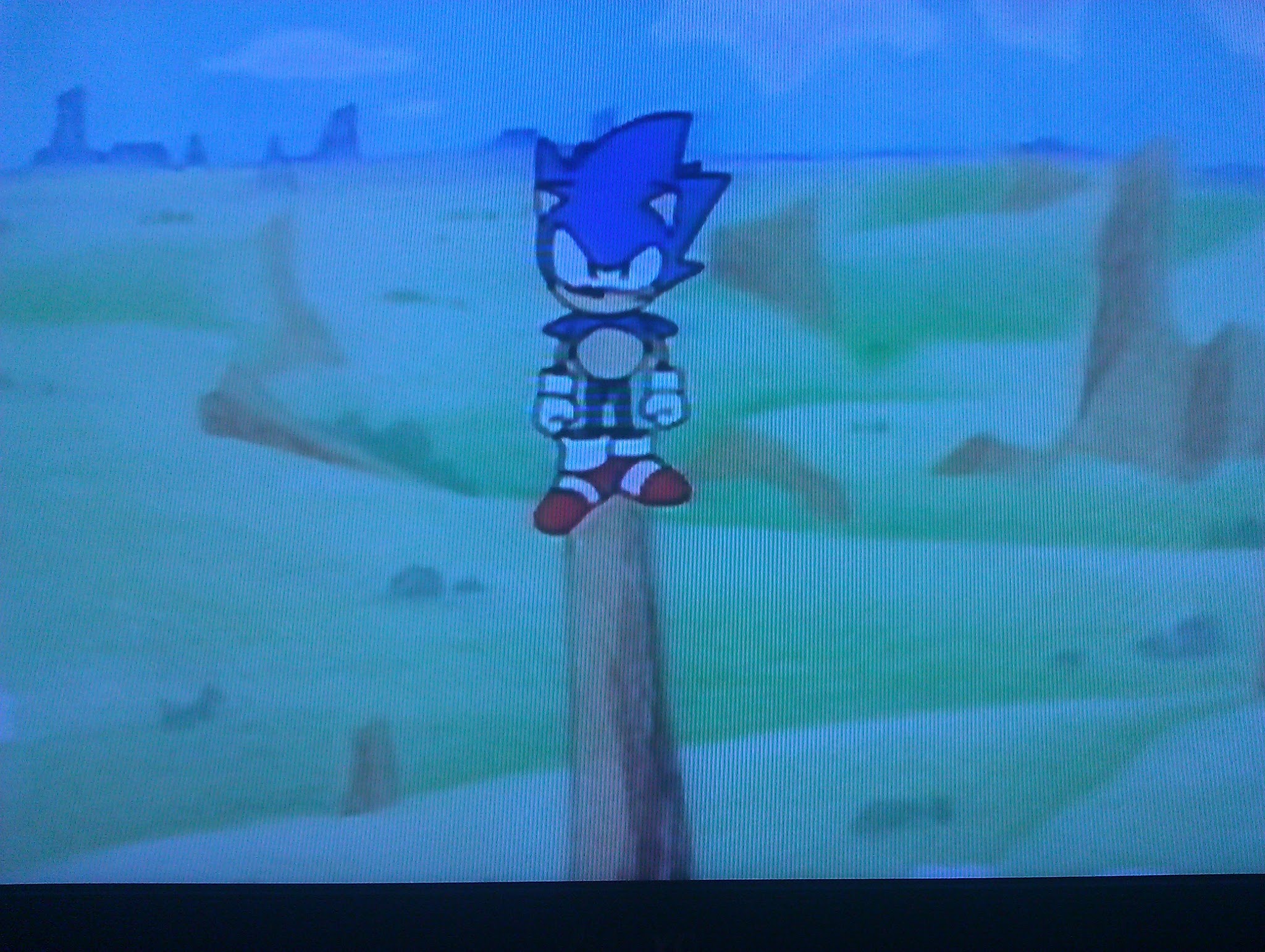 Check out what we launched today on Last.fm.
You can find it at http://last.fm/discover

Last.fm serenades users with new discovery tool
Last.fm is returning to its roots as a music data and discovery service, launching a new product that lets users tap into a database of independent artists and musicians with a click.