Using a physics engine can also lead to some amusing bugs 🙂 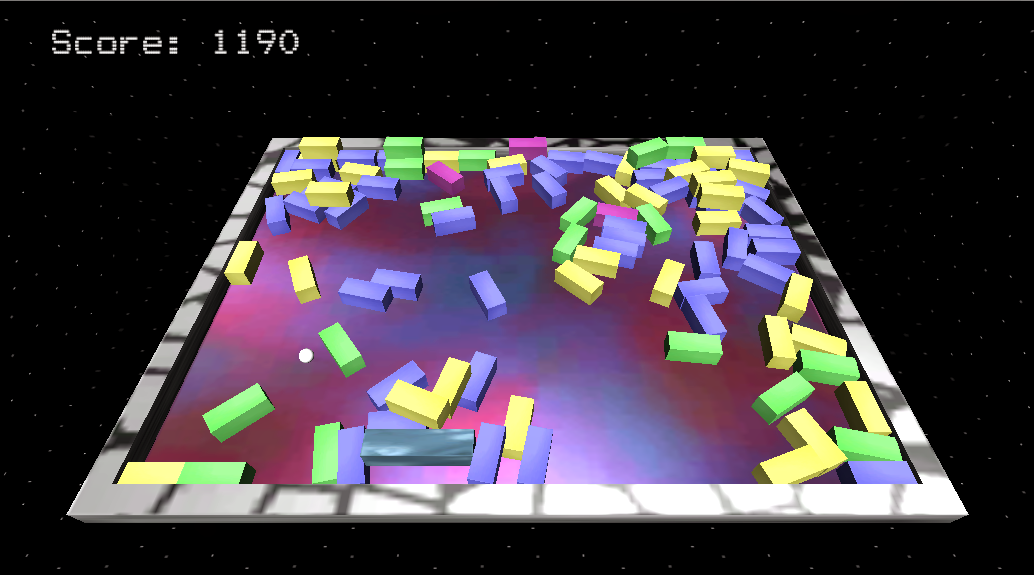 Here's a little preview of the first new DCBlap level in over 10 years!  Having a real physics engine opens up a lot of interesting new design possibilities.

Now that Unity for Android is free, I might continue developing DCBlap for OUYA into a full game!  Definitely wouldn't have been worth the cost of the Android license.

Unity drops licensing fee on game engine for mobile developers
Indie developers have been able to take advantage of a free version of the Unity engine for desktop game development some time now, and starting today they can extend that development to mobile games at no added cost. The company’s confirmed that it’s dropping the $800 licensing fee for its Android and iOS build options, with Blackberry 10 and Windows Phone 8 development also promised to be moving to a free option in the “coming months.”

RunKeeper integration on the Pebble is pretty cool! Can't wait to see what else people will build with the new SDK

RunKeeper integration on the Pebble is pretty cool! Can’t wait to see what else people will build with the new SDK

Experimenting with Pebble notifications in the IRCCloud Android app

The nyan cat watch face for Pebble is epic!

The nyan cat watch face for Pebble is epic!

I finally got my Pebble! 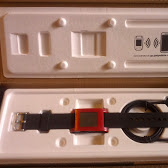